Terry Fox: Pulling for a Cure

On Wednesday, September 29th, students and staff competed in the annual "Pulling for a Cure" event. The challenge consisted of four teams pulling a 13 048 kg Hertz Northern bus for 25 m . . . uphill. 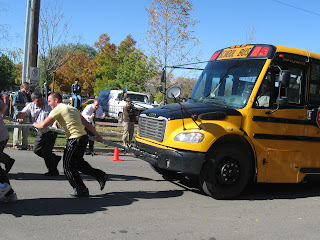 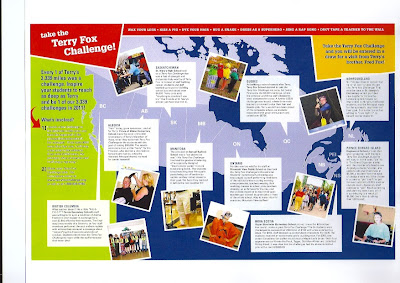 SASKATCHEWAN
"St. Mary High School took on a Terry Fox Challenge that was a feat of strength and endurance truly worthy of Terry Fox. In honour of staff battling cancer, students and staff teamed up to pull a 13,048 kg school bus and raised over $4,000. Terry once said, "Anything is possible if you try." Our friends at St. Mary High School proved just how true that is."

Find a Book to Read